← A Few Thoughts On Being Un Danseur
Marching On (In February) →

Captain Shakylegs and the Mystery of the Grand Allegro

Or, at any rate, he tried to. What came out, instead, sounded more like, “Mrrrghghhhh.”

You’ve probably guessed that today wasn’t the best day I’ve ever had in class. I don’t think it’s so much the getting in at 1:30, which isn’t the end of the world really, or the getting up at 8 on slightly less than 6 hours of sleep.

I suspect that it was the combination of NyQuil (taken to fend off a sinus headache and extra congestion brought on by dry air and so forth: not sleeping was not a viable option) and getting up at 8 on slightly less sleep than it would’ve taken to give the NyQuil time to wear off.

Possibly adding Adderall, a further decongestant, and a cup of coffee to the mix this morning wasn’t the greatest idea.

On the other hand, I made it to class without dying, killing myself, or forgetting my shoes, so there’s that.

At any rate, I wasn’t alone. In one way or another, everyone was heroically Living The Struggle this morning, including L’Ancien, who was mysteriously detained (he apologized profusely). 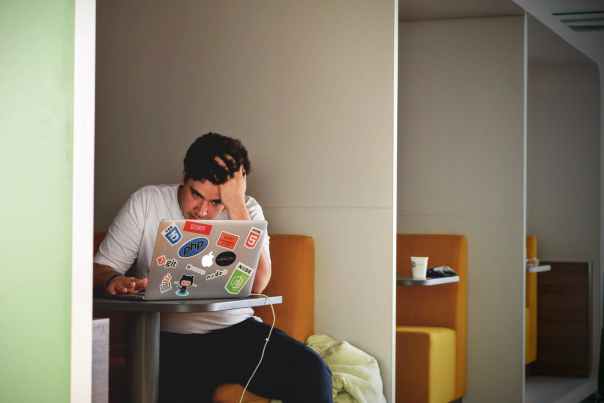 I searched Pexels for “struggle” and this was the only result. Close enough.

I do think, however, that I was the sole member of the class who began barre with legs that trembled like the voice of an ancient soprano on Easter morning.

So that pretty much alerted me to the fact that it was going to be an interesting class.

By the time we got to the section of our highly-compressed barre that I’ll call “fondu de rondu,” the trembling had stopped. I was grateful for that, and because frankly it was, in fact, a little frightening: imagine balancing, for example, at passé in the midst of a rolling earthquake, for example.

However, the end of the tremors and the lovely high extensions that showed up out of nowhere (and with no conscious effort on my part) conspired to lull me into a false sense of security.

I should’ve realized it when I could tour lent in the mark, but not in the actual run. Obviously, something was rotten in Denmark.

Still, I bulled my way through the adage, through some not-great turns, and through the little jumps (in which I made L’Ancien a little happy by actually jumping, which his the one thing I can do reliably, almost (see below).

And then came the grand allegro. It was simple: pique, chassé, entrelacé, failli, tombé, pas de bourré, glissade, grand jeté, then four more grand jetés just for the hell of it, en manège.

Except when L’Ancien gave us the combination, somehow my amazing brain decided that the first phrase (pique, chassé, entrelacé) was performed left, and that it changed directions via a fouetté or something.

Evidently that wasn’t at all correct, and I can now tell you that it’s quite alarming to fund that you are unexpectedly grand-allegroing yourself towards the person on the next corner and yet, simultaneously, that you can’t seem to make yourself stop…?

That’s not where the mystery comes in, though.

The mystery is that we ran it again, and I did the same thing.

I DID THE GRAND ALLEGRO BACKWARDS TWICE, YOU GUYS.

So, all told, far from the best class I’ve ever had. Not quite Depths of Despair quality, just a whole lot of WHAT IS WRONG WITH ME THIS MORNING?. 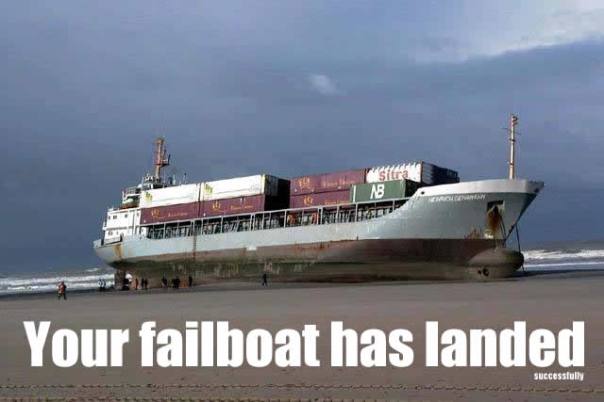 I have only two questions: Why me? Why now???

To which the answer is obvious. I’m cooked, and perhaps too many drugs. In short, the equivalent of taking class with a hangover, minus the headache.

At any rate, I’ve managed to eat some lunch and now I’m thinking about having a lie down before my audition (though, at present, only thinking, because I’m horrible at taking naps and I’d really rather just power through and get it behind me).

Posted on 2018/02/17, in #dancerlife, adulting, adventures, balllet, class notes, ID-10T errors, it is a silly place, WTF and tagged does the struggle have to be *this* real tho?, grand faillegro, halp, mrrrghghhhh, your failboat has landed. Bookmark the permalink. 2 Comments.

← A Few Thoughts On Being Un Danseur
Marching On (In February) →