…Or, well. If you can call getting tipsy enough on two beers that you feel that driving is perhaps unwise “drunken excess.” 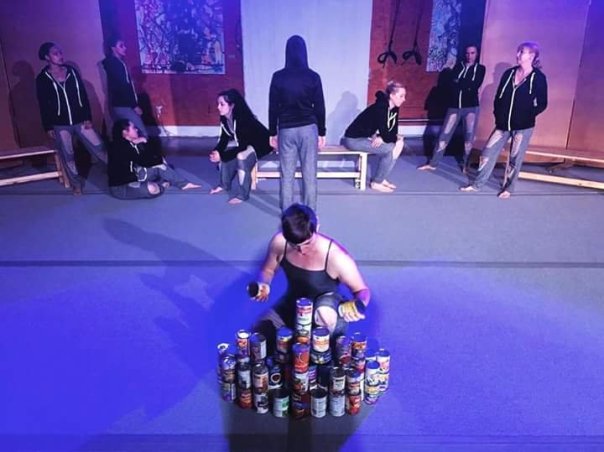 The cast of “Only Weeds Will Rise In Winter.” Photo credit forthcoming, because I’m not sure which of the various photogs took this one! You guys, I am really not sorry to be done wearing that unitard.

Weeds went pretty well. I felt very solid about the first show, even with a series of last-minute notes. During the second show, the fact that I’d only slept for four hours (for reasons having nothing to do with the show) caught up with me, and I felt mentally somewhat glitchy, though evidently I did a solid job not telegraphing my glitches, including the one very near the end during which I rolled over and completely blanked out not only on what the next move was, but which part of the dance in question we were even on o___o’

If you look this tired WITH stage makeup, congratulations, you’re really tired.

I was onstage for basically a solid hour and a half[1] for both shows, with only brief breaks, and didn’t really rehydrate adequately after the second show. End result, when we headed down to the nearby gastrobrewpub for a post-show libation, I downed my first beer too fast (I failed to realize that this is one of the places where you have to ask for water), and subsequently found myself remarkably woobly after only two beers. Oops.

An accidental, but nonetheless appropriate, representation of my approximate degree of non-sobriety after last night’s celebratory beers.

Needless to say, I asked Denis to drive me home, which was interesting since we’d arrived in separate vehicles and I had to drunkenly transfer all the things so my car could sit on a corner downtown overnight without looking like too tempting a target (I mean … if a Subaru that’s old enough to be a rising sophomore at university is ever all that tempting a target?).

Anyway, I did my penance in class this morning. I’ve really, really missed my usual ballet routine, so it was good to be back in the studio.

Likewise, my extensions were meh. Not bad, just passable by professional standards. Which, I guess, should tell me that I’ve made a heck of a lot of progress in the past couple of years, because honestly, “passable by professional standards” is still pretty good. But they lacked a certain je ne sais quois. My arabesque in particular was, erm, workmanlike, but nothing more … to be honest, I don’t think I would even have counted it as “passable” until we made it to centre.

On the other hand, there were some good moments in the petit/medium allegro (be still my heart) in which Killer B and I got into the spirit of things and executed these lovely bounding passes with assemblés battus. We jump well together … at least, we do when I’m not a shambling mess of legs, confusion, and despair.

The long and short of it is that I thought, overall, that I looked pretty good today. Some of this, of course, might have to do with the fact that I set the bar pretty low this morning (as opposed the barre—we were a small class in the big studio downtown, so we just used the one fixed to the wall). But I think even my standard for bad days has improved immensely over the past year: even when I’m a terrible dancer, I’m a much better terrible dancer than I used to be.

Likewise, I managed somehow to have a Good Body Image day. Or at least a Good Body Image morning … I mean, the day’s not over yet. My reflection looked like a strong, graceful, compact dancer, rather than a shetland pony with delusions of grandeur. 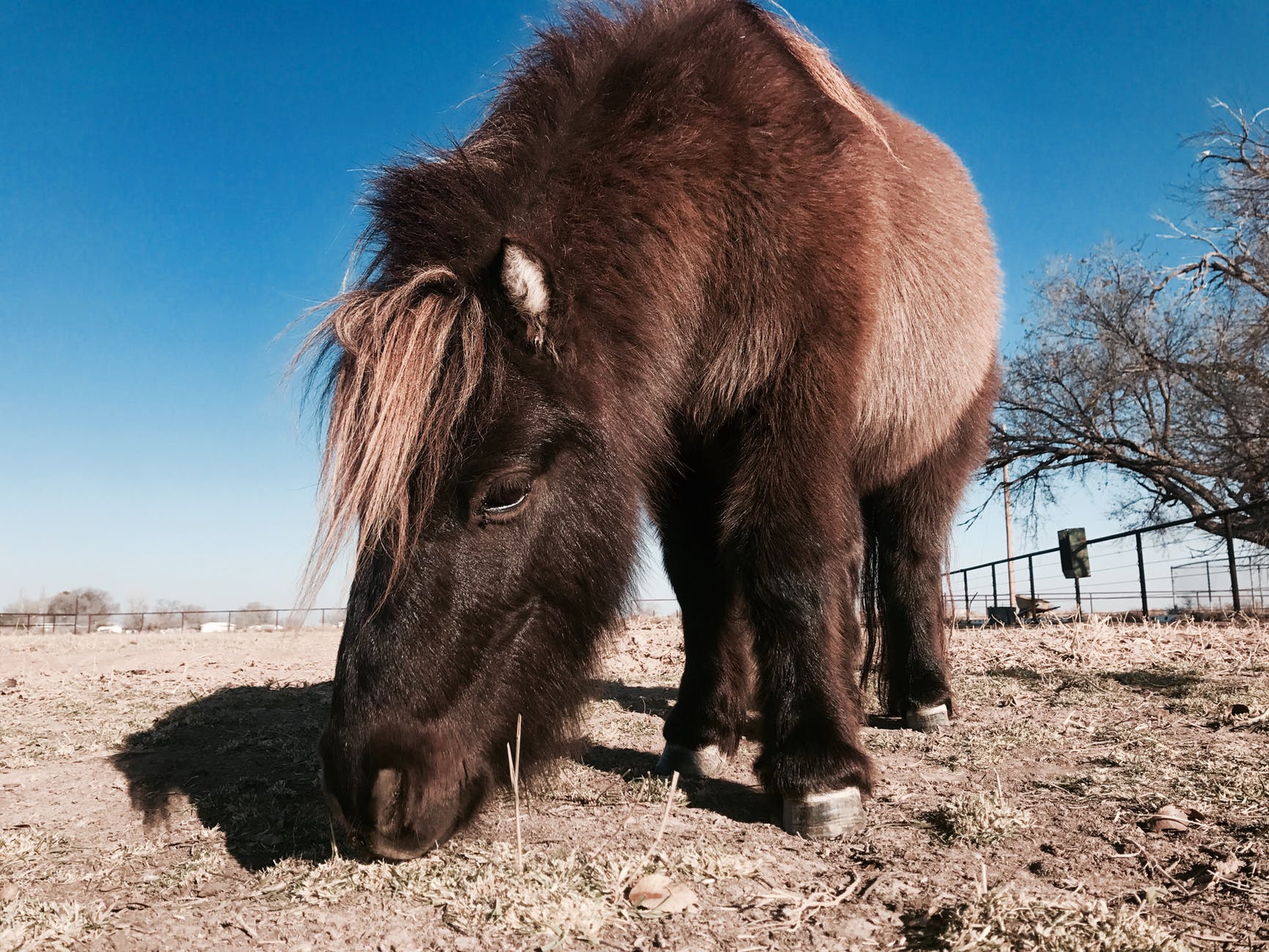 It NOT me … this time. (Photo by Megan Clark on Pexels.com)

I’m not entirely sure how or why this happened, but I’ll take it.

Anyway, tonight CL is opening for Kentucky Shakespeare. I’ll be doing a ball solo (NOT THAT KIND OF BALL SOLO GET YOUR MINDS OUT OF THE GUTTER). Still haven’t decided what I’m wearing or which shoes I want (character shoes? ballet shoes? probably ballet shoes), but it should be fun, and will be a nice way to either close out this week or start next week, depending on how you look at it. I tend to regard Sunday as the first day of the week for scheduling purposes, but because I had a show last night and rehearsals all week, it just really feels like the end of a week that was about ten days long 😛

So that’s it for now. More soon, one hopes.

Posted on 2018/06/24, in #dancerlife, balllet, cirque, performances, work and tagged ceci n'est pas une pipe?, i am not a shetland pony, only weeds will rise in winter, poor decisions, show week, sleep deprivation. Bookmark the permalink. Leave a comment.