The Discipline of Rest

For what it’s worth, that’s a terrible title for this post. I’m currently struggling to figure out how to do exactly that, because my schedule will be shifting rather dramatically in about three weeks, Because Reasons (which I’ll discuss further in about four weeks, or something like that: to know, to will, to dare, to restrain oneself to “vaguebooking” for the time being :P).

There are people who will tell you that in their years of training and performing, they never once took a rest day. Because I am   attempting to learn to be a receptive listener, I always restrain myself from immediately asking, “Okay, so how long did it take you to seriously injure yourself or come down with a stress-induced illness?”

But I’ll admit that I think it.

The human body didn’t evolve to work as relentlessly as dancers work. To train in dance is to tax your body to a degree that’s probably best described as “really rather ludicrous.” To do so without adequate rest is, as far as I’m concerned, not a very good idea. I’m not an expert in much of anything, but I’m pretty sure that my opinion is consistent with those of experts in fields like exercise physiology, the neuroscience of learning, and so forth. 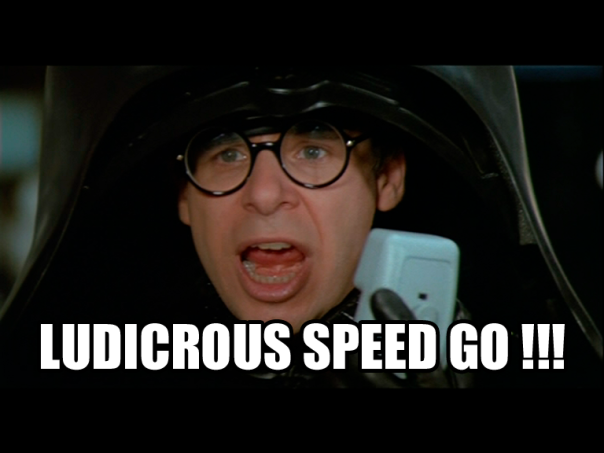 What could possibly go wrong???

As much as I hated missing L’Ancien’s instruction (and all the stories that he tells along the way), it was worth it to me to give my brain and body a day to recoup their resources. Besides, L’Ancien is teaching on Wednesdays now, so I’m not missing all of his classes for the week.

The weird part is that there was a time in my life that I couldn’t imagine living with a schedule in which my minimum two days off per week weren’t back-to-back, let alone living with only one day off per week. But I love what I’m doing now, so now I’m on the opposite end of the spectrum: if I don’t dance for a couple of days in a row, things feel weird.

Still, the one day off is critical. When I get to the end of my six days—especially if they’ve been six long and demanding days—it feels good to loaf in bed and read for a while, and then have time to work around the house and do some further loafing in the bath. My legs inevitably appreciate the break, especially when there’s been a lot of jumping and not so much adagio.

It’s tempting, when you’re trying to make progress in an art form that speaks to your soul, to charge ahead on full steam. It’s also a recipe for over-training, which leads to physical and mental burnout, and undercuts the progress one hopes to make.

For people working under religious vocations, the disciplines are things like prayer (or meditation), fasting, waking up before dawn, silent contemplation, and so forth. Different paths offer different disciplines, but the goal is the same: the Disciplines might not necessarily be what anyone particularly wants to do all the time, but they’re essential tools in the life of a contemplative or any other religious person.

For dancers, the Disciplines are things like class (as some of my friends and I call it, “The Liturgy of the Barre”), Pilates, stretching, suffering on the rack … I mean, the foam roller, actually bothering to eat like fueling your body matters (it does), and rest.

Like religious disciplines, all these things can be beautiful and rewarding in their own right, but that doesn’t mean we’re always in the mood. We do them whether or not we feel like it, because that’s the only way to move forward.

It may seem strange to think of rest as a discipline. Yet, in a culture (the modern Western world) that seems almost suicidally devoted to the philosophy of Get Up And Go, and in a subculture (dancer culture) in which hard work is the sole port of entry, it has to be.

Rest then, for dancers, is very much a Discipline. We don’t want to take a day off when we could be taking a class that we love. We don’t want to go to bed at 10 PM because we have to get up at 6 to drive across the state for a 9 AM class (egads: I loved David Reuille’s class SO MUCH, but I am also SO GLAD that I don’t have to be in Lexington by 8:45 any time soon). We don’t want to skip going out with our friends. 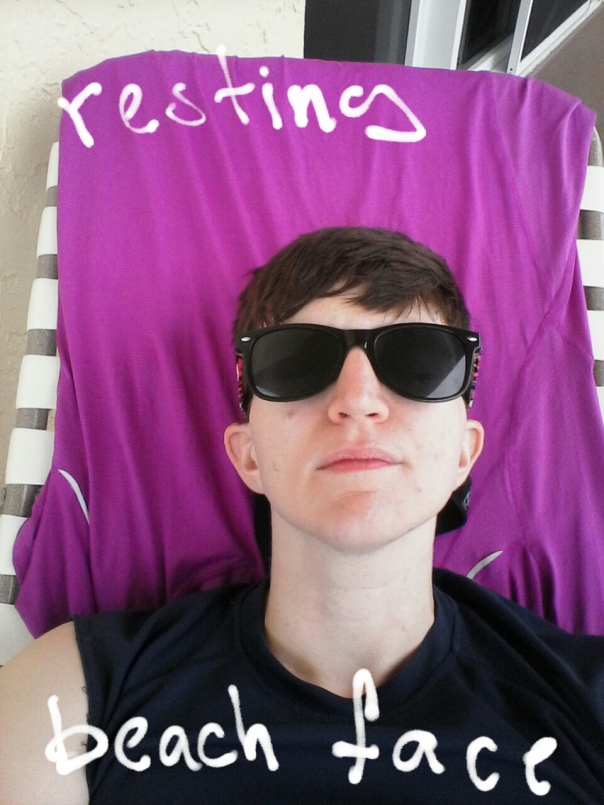 But we do (the last of the three is often the easiest for me, possibly because almost all my friends are dancers and I know I’m going to see them in class anyway). We do it because it’s good for us as dancers. It helps us achieve our goals.

We do it also, perhaps, because we know that there will be weeks when we don’t get a rest day.

I’m not sure that it’s at all possible to bank rest (there’s some argument in favor of recouping lost sleep, but I don’t think rest is quite the same), but that doesn’t mean we can’t try.

This is one of the worst-organized posts I’ve written in a long time, but what I’m trying to say is this: there will be people in your life as a dancer who will sneer at you when you tell them that rest is important to you.

Even Nureyev, whose capacity for work remains legendary, valued rest above almost all else. He was aware that if you were going to spend ten hours in the studio transforming yourself in to a genius of the artform, you also needed to sleep for roughly ten hours.

Rest isn’t laziness (not that laziness is inherently bad, either: “laziness” is another word for “maximal efficiency,” there’s much to be learned from the self-professed laziness of bike racers, who do everything to maximize their efficiency both on the bike and off).

Rest is a Discipline.

If there’s one thing I think most of us can do as dancers to improve our ability to learn and grow and perform, it’s learning to see rest as sacred.

To see rest as sacred is to vigilantly guard the time we set aside for it, to refuse to be dissuaded from resting, and (when necessary) to preach the gospel of rest as an aid to work.

Now, if you’ll excuse me, I’ve got some serious resting to do, and the bathtub is calling my name.

Posted on 2018/08/11, in #dancerlife, balllet and tagged #dancerlife, disciplines for dancers, go loaf in the bath, rest, six days shall you labor amirite. Bookmark the permalink. 6 Comments.