← A Brief Synopsis of My Ballet Adventures
To Know, To Will, To Dare, To — Gosh Darnit! →

Two Weeks With No Class: In Which I Admit That I Am Powerless Against “Manly Guys Doing Manly Things”

THAT IS NOT WHAT I MEANT. 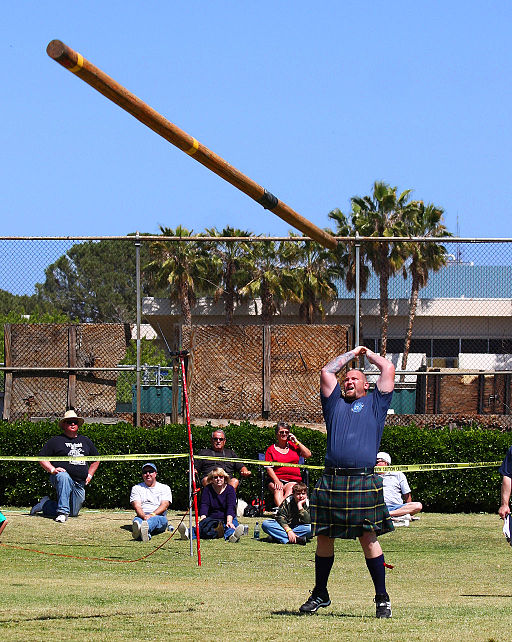 Or, um.
(By Rennett Stowe from USA (Caber Toss Uploaded by russavia) [CC BY 2.0 (http://creativecommons.org/licenses/by/2.0)%5D, via Wikimedia Commons)

OH, COME ON. THAT JUST ISN’T EVEN FAIR.
By Jamie McCaffrey from Ottawa, Canada (RCMP Sunset Ceremony 2012) [CC BY 2.0 (http://creativecommons.org/licenses/by/2.0)%5D, via Wikimedia Commons

I surrender. I admit that your argument is entirely valid.

HOWEVER, that is STILL not what I meant.

What I meant is that Manly Guys Doing Manly Things is an amazing webcomic, and I can’t stop reading it.

This, by the way, is why I mostly don’t read webcomics, or play video games, or … all that other stuff. Because my primary form of Discipline Maintenance is pure Avoidance*.

*Coincidentally, this is why I rarely buy Doritos at all, and when I do, I almost always only buy small bags. Because for whatever freaking reason, I am like the World Portion Control Champion EXCEPT where Doritos are concerned. I have accepted that if there is a large bag of Doritos in the house, I am probably going to eat half of it in one sitting (and the next day I am going to retain So. Much. Water.).

If I know I can’t stop doing something once I start, I. DON’T. START.

But MGDMT is a worthy distraction, and does a great job with subtle commentary on social issues and stuff (in, you know, a totally manly way).

I feel that I should stipulate that I’m grossly unfamiliar with most of the characters in their original settings (I have neither read many American comics nor played many of the games from which some of the characters originate), but I still generally “get” the jokes.

Also, I highly recommend hitting the archive and starting from the beginning — partly because the whole series is awesome, but partly also because I’m malevolent and envious and I feel that if I’m going to get sucked down this rabbit hole, you should, too 😉

Have fun stormin’ the castle!

Posted on 2015/12/26, in balllet, life and tagged if I'm not back in a week - send a search party, Internet Rabbit Holes, Manly Guys Doing Manly Things, time-sinks worth exploring, You have no power over m - ahhh who I am fooling?. Bookmark the permalink. Leave a comment.

← A Brief Synopsis of My Ballet Adventures
To Know, To Will, To Dare, To — Gosh Darnit! →