Attack of the Tonsils

Last night I kept choking on water (and tea, and everything else). That should’ve told me something.

Here’s a quick recap of this week! 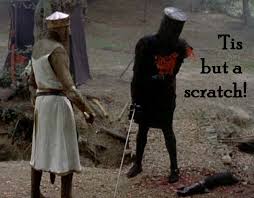 It’s fine. Everything’s fine. It’s just allergies. With a fever. Because that happens all the time. 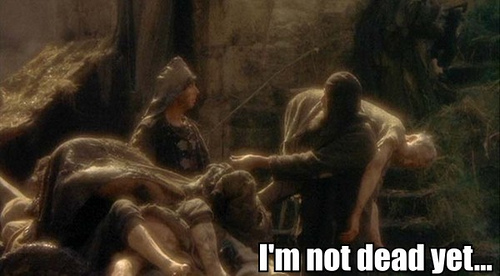 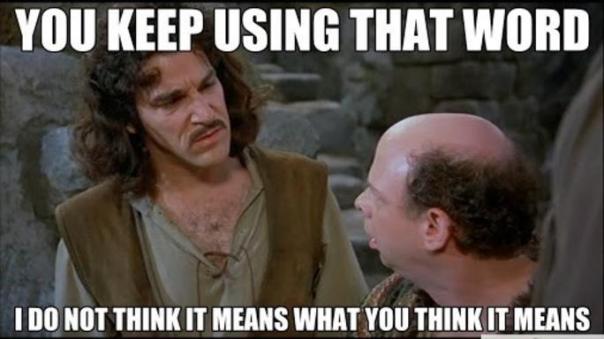 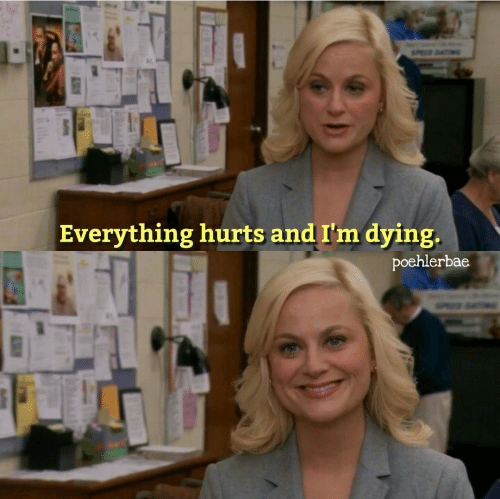 Also, that part where I said I wasn’t running a fever? Yeah, well, I was wrong.

Dr. B ordered a shot of prednisone and a round of antibiotics. I was actually still running a fever this morning, and was apparently a thermonuclear reactor last night when I was sleeping. Hmm.

Evidently, that repeatedly-choking-on-water thing is sometimes a sign that your tonsils have decided to annex the greater portion of your nasopharynx in the name of Prussia.

On the upside, my lungs (though fairly annoyed by the repeated coughing fits induced by my tonsils’ aggressive assault on South Pharyngia) have chosen to remain diplomatically neutral. Which is to say that they’re slightly wheezy, but we caught this before “slightly wheezy” could develop into “a goop-filled colony of Upper Tonsilia.”

Also on the upside, the medrol injection has started doing its job, which has both reduced the pain in my throat and made breathing, coughing, and drinking easier.

Provided, of course, that I don’t attempt to do all three at the same time. 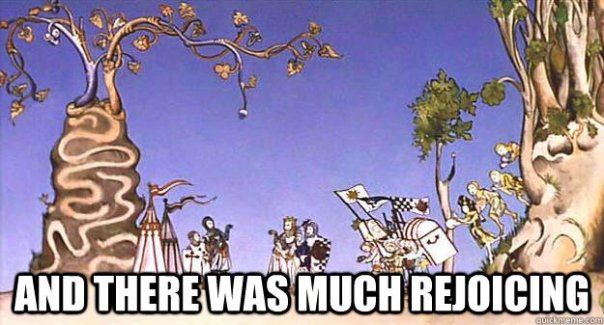 Posted on 2018/06/08, in #dancerlife, adulting, adventures, attempted humor, health, it is a silly place and tagged #stupidimmunesystem, #stupidtonsils, #tonsillitus, when tonsils attack, why do we even tonsils. Bookmark the permalink. Leave a comment.