← TIL
The Onliest Boy Rides Again  →

The Time of the Allergies(1) is upon us again, and D had a coughing fit at 6 AM that woke me up.

Since then, I’ve actually managed to put dishes away, wash last night’s remaining dishes, put those away, make waffles (because either someone in the neighborhood was making them or I was totally hallucinating the scent of waffles, and I just couldn’t stand it anymore), eat a waffle, feed D a waffle, clean up after the waffles, and run a couple of loads of laundry.

I also failed at making tea, however: boiled the water, then forgot to actually make the tea for two hours, so had to start over. Anyway, I have tea now. 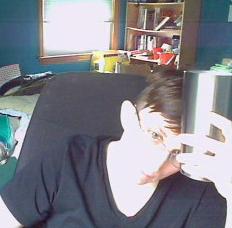 I’ve got this, guys.

Fortunately, D picked up some allergy meds for me, so I’m breathing through my nose pretty decently at the moment. #smallvictories

Anyway, ballet-wise, I feel pretty on top of my choreography, including the Partner All The Girls! bits (actually, those are the easy bits; I really basically just stand there, look pretty, and put my hands where they need to be). However, we still have the last 23 seconds to learn, so I’m going to rehearsal tomorrow instead of going to see Wendy Whelan’s “Some of a Thousand Words.”

Funny thing is that it really wasn’t a question (because apparently my #priorities are properly aligned, or something). If we’d finished the dance last night, I might have gone to the performance instead, but I really actually want to go to rehearsal.

Fortunately, D isn’t offended that I’m opting out on my birthday present, and in fact agrees with me that going to rehearsal is the right choice. He is going to give our tickets to someone who wants to go and doesn’t have tix, which is a nice thing as well. So instead of seeing Whelan’s show for my birthday, I get the pleasure of giving someone else the chance and still getting to go to rehearsal 😀

In other news, I still have no idea what I’m wearing in the show, besides white socks and white shoes. I keep forgetting to ask, and people keep asking me, and I keep having to say, “Um, actually, I have no idea.”

BG described the tights I’ll be wearing as “awesome,” so of course I’m picturing something like this: 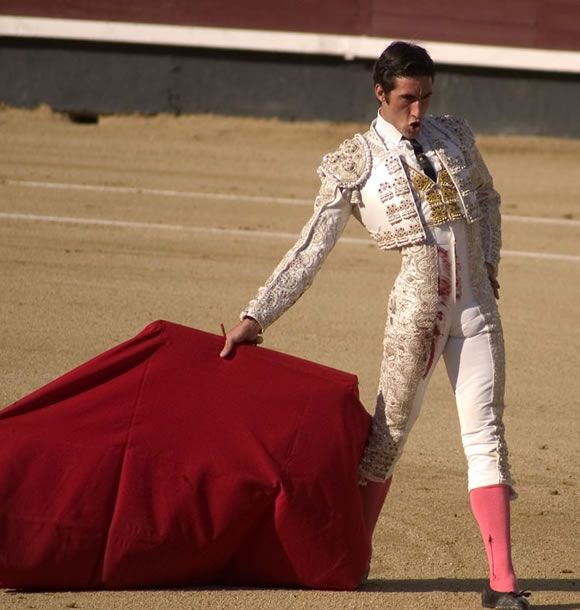 …But I suspect that reality will be somewhat less ornate, since all the girls are wearing pastel leos and white romantic tutus, and not so much with the bling.

In other news, today is perfect soup weather, but I forgot to buy soup, so #firstworldproblems etc. I could make soup, though, if I get desperate. 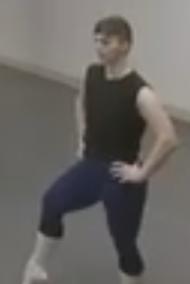 I was use-testing the socks, which are new. BG and I agreed that we kind of liked the blue tights (which are brighter in real life) with the socks, but also that they would clash with the rest of the performance.

The shirt, OTOH, is just the same shirt I wear every damn day.

← TIL
The Onliest Boy Rides Again  →