My Car Is Horrible Right Now; Brief Notes on Modern; Also, I Made A Thing

At the moment, my car smells like the inside of someone’s dance bag.

In fact, it smells like the inside of a dance bag belonging to someone who shoves his sopping-wet warm-ups into said bag after class and then forgets about them and goes home and the next day is like wtf did I do with my warmp-ups and then finds them when he goes to get his shoes out in ballet class the next day and shoves them back in his bag and forgets about them again until he finally remembers to bring the freaking bag in so he can wash them, which might take like an entire week[1, 3]. Ewww.

So I’m planning on going after my car with some carpet foam tonight. Possibly also mowing the lawn (completely unrelated, but still something I should probably do), but we’ll see.

I am still madly in love with floorwork.

Perhaps I always will be? The lights (which are on sensors) clicked off about a quarter of the way through our floorwork combination, and we were just like, “Ahhhh.” 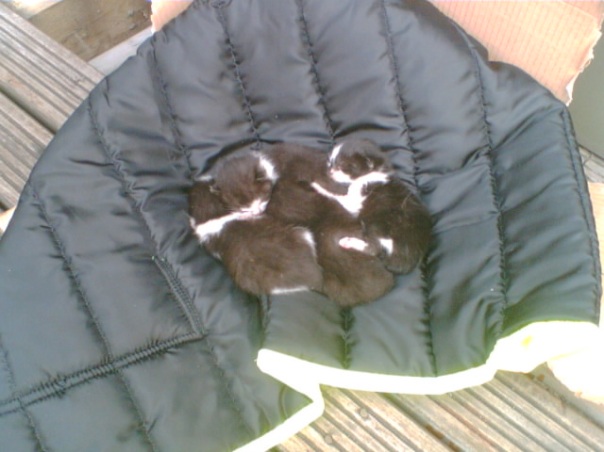 Modern dance naptime, you guys. For real. It’s as refreshing as a nap without all that annoying napping.

Meanwhile, I’m back to being able to withstand light pressure on the outside of my right foot, so it’s now possible to safety-release into various rolls from an upright position. It’s still iffy about turns, but TB (who has been in class with us a few times now—yay!) suggested a different way of taping it that might help, so I’m going to try that tomorrow and Thursday.

I’m also continuing to work on knowing where UP is, which is remarkably hard (TB finds this unsurprising about me; I suspect it’s part of the “ridiculously hypermobile dancer” package).

I’m also also continuing to work on not being so freaking terrible at scheduling myself. As such, I created a dance-specific calendar, and because I figured, “Why not?” I’ve posted it as a page. That way D can find it easily and figure out where in hell I’ve gone, which can be a problem when you’re married to a dancer who won’t stand still for 5 minutes.

Turns out that it loads desperately slowly (read: about the same level of urgency as an unhurried sloth), but whatevs. It’s a start. I thought about making a separate calendar page for intensives, but that seems excessive. Instead, I made two separate calendars with joint output. The intensives show up in a red font; everything else shows up in blue.

That said, it turns out that I’ve YET AGAIN double-booked myself on so many levels it isn’t even funny, so now I’m trying to finagle my way out of the Cultural Dance workshop I can’t take because I’m in Lexington during half of it. That sort of forces me to take our AD’s masterclass, though, which I’ve been semi-dreading because, like, he’s our AD and therefore inherently terrifying.

In other news, I guess it’s time to Order All The Dance Belts before I jet off to Lexington and then Connecticut. I have three that I like well enough; I would really like to have five so I never, ever have to worry about whether or not they’ll dry on time.

Though, come to think of it, my Very Own Personal Yumiko Rep is about to jet off to a tropical paradise for an intensive because he is, in fact, awesome (no, really; last year he got invited to dance at Jacob’s Pillow), so that might sort that for me. I’ll have to find out when he comes back from Ballet Paradise.